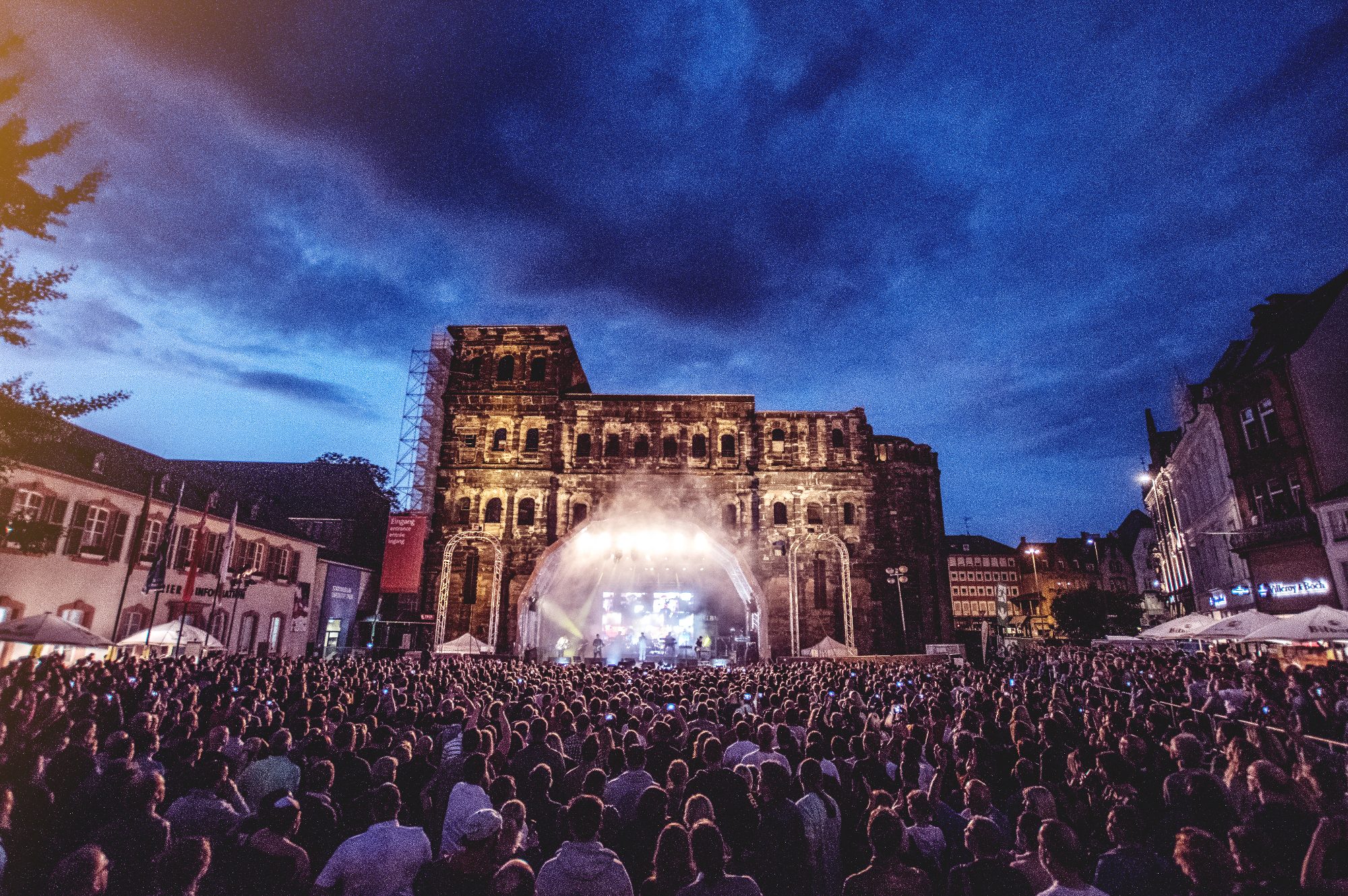 Trier is known across the region for its events. One must-see event is the Trier Old Town Festival. Every year on the last weekend in June, the centre of Trier transforms into a giant party zone, with live music emanating from five large stages and numerous smaller stages.

At the Porta³ festival, international class musicians play in front of the Porta Nigra gate. There are also several summer wine festivals in and around Trier, including the Zurlaubener Heimatfest in July and the Olewiger Weinfest in August. Meanwhile, the Trier Brunnenhof hosts rock, pop and jazz bands. Better still, the DiMiDo ticket gives you free entry, provided there are seats available at the door.

Trier’s Christmas market, one of the most attractive in Germany, opens from late November to just before Christmas. Throughout this highly evocative occasion, the aromas of mulled wine and other festive treats fill the main marketplace and Domfreihof square. 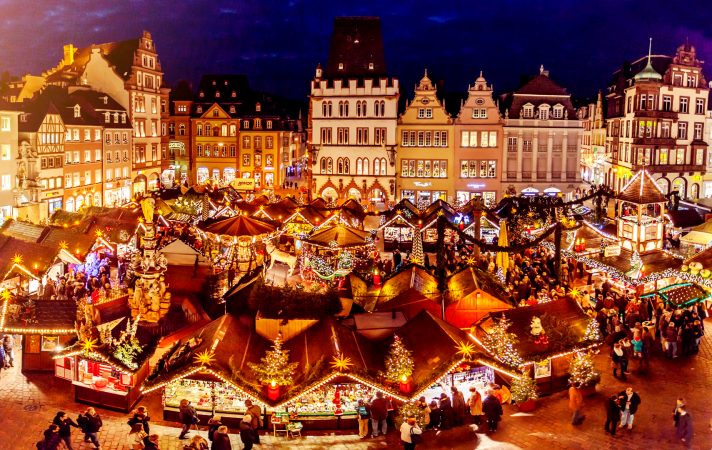 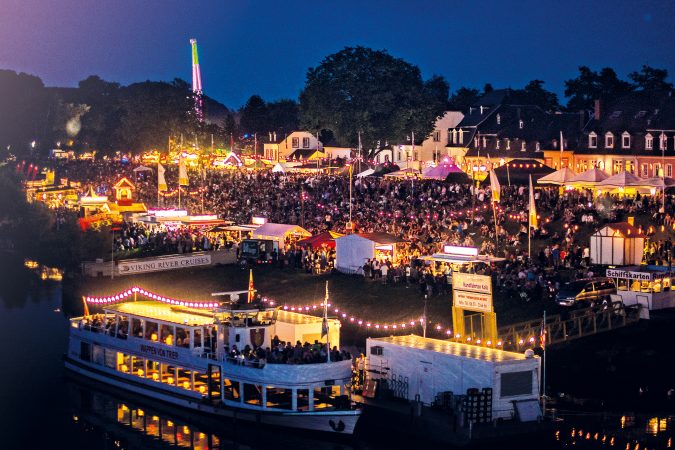